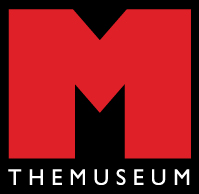 Article Via Kitchenertoday.com Toyota announced a $50,000 donation on Tuesday   Toyota Motor Manufacturing Canada is the first company to donate towards the expansion at THEMUSEUM in downtown Kitchener. On Tuesday, Toyota announced a $50,000 donation. “One of our core values at Toyota Motor Manufacturing Canada (TMMC) is respect for people, because we know that […] 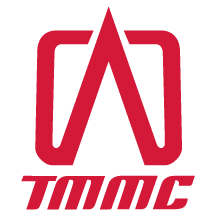 Cambridge Toyota Commits $50,000 to THEMUSEUM Expansion Local Auto Plant First to Donate  Kitchener, Ontario – THEMUSEUM is excited to announce that Toyota Motor Manufacturing Canada (TMMC) is the first company to donate toward its ambitious expansion strategy. This $50,000 donation marks the beginning of a strong community partnership and speaks directly to TMMC’s social and […] 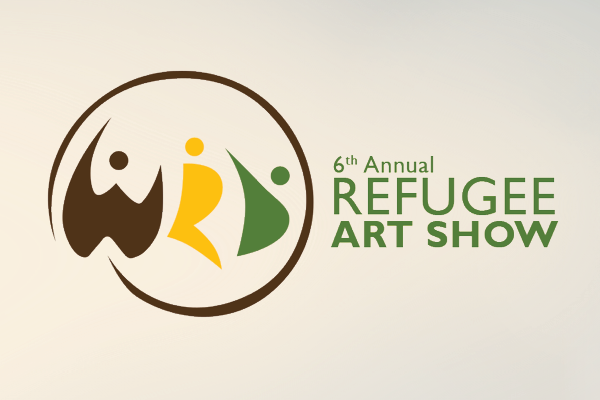 Kitchener, Ontario – Exhibition Showcases Over 75 Pieces of Work in Recognition of World Refugee Day For the sixth consecutive year, THEMUSEUM has curated and is displaying art created by newcomers, refugees and those fleeing persecution. The theme this year is “Becoming Neighbours” and features submissions by 16 independent artists as well as students (Kindergarten […] 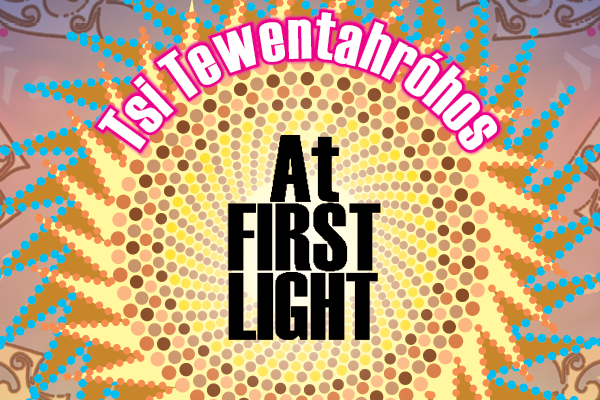 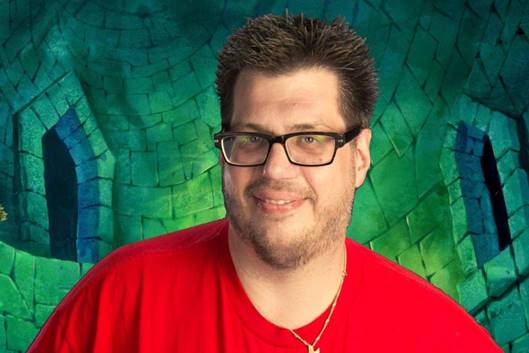 A tribute to our friend and partner Syd Bolton

It is with profound sadness that we mourn the loss of Syd Bolton. This self-professed geek lived and breathed all things tech and was the founder and owner of the Personal Computer Museum in Brantford. We have known, befriended and worked with Syd for almost 10 years and are so proud to have recently partnered with […] 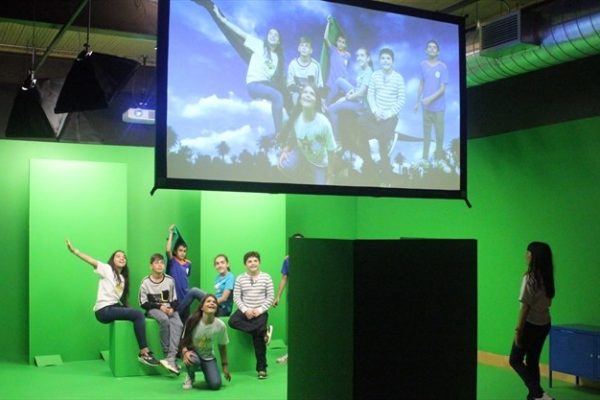 Article Via The Kitchener Post TIFF’s digiPlaySpace open throughout 2018 An innovative exhibit now open at TheMuseum in downtown Kitchener continues with the theme of gaming, but is unlike anything most hobbyists would be accustomed to. On loan from the Toronto International Film Festival (TIFF), digiPlaySpace features 10 installations by international artists incorporating cameras, sensors, […] 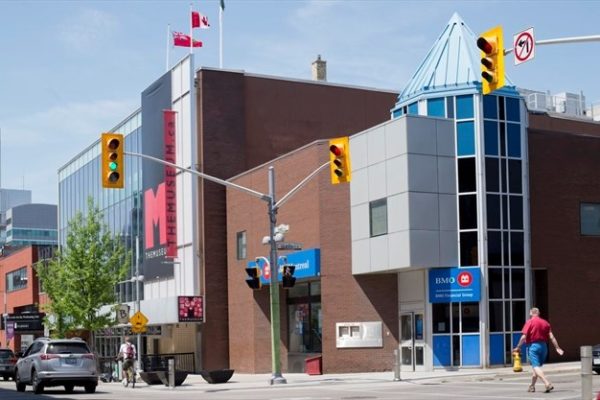 Early this week, BMO announced’s their intent to offer Themuseum a game-changing donation of $1 million. Article Via The Cord The donation comes in two parts, the first being the monetary fund to revitalize and transform Themuseum. The second comes in the form of the sale of the BMO building found right next to Themuseum’s […] 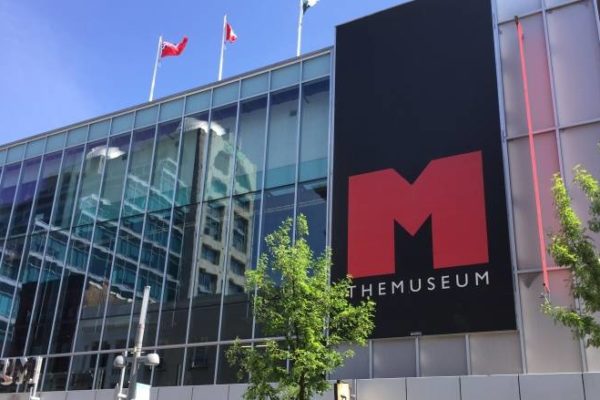 Waterloo Region needs to step up for its arts scene

If the pieces of Waterloo Region’s high-tech sector puzzle are coming together nicely, there’s a large, gaping hole in the middle of it all. Article Via The Record Do we have a world-renowned tech community with large, established players as well as tiny start-ups driving our new economy? Check. Do we have cutting-edge universities and […] 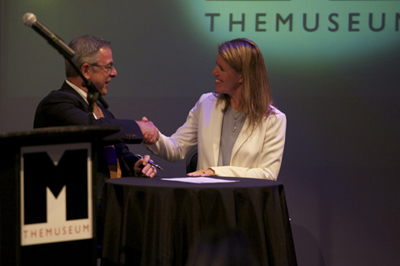 THEMUSEUM to Expand, Doubling in Size

Article Via ExchangeMagazine.Com BMO Sets Stage for Critical Mass of Arts & Culture Downtown Kitchener THEMUSEUM has announced its intention to acquire the neighbouring Bank of Montreal building at 2 King Street West, Kitchener. “We’re thrilled to announce this sole purchaser agreement with THEMUSEUM and be a part of this important campaign to help bolster […] 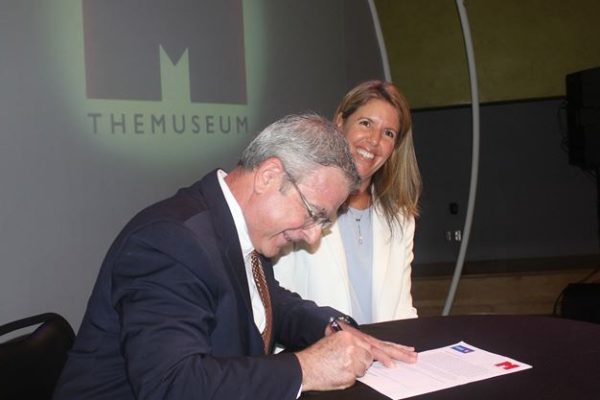 BMO offers former branch, provides $1 million toward capital campaign Article Via the Kitchener Post THEMUSEUM in downtown Kitchener will be expanding into the neighbouring Bank of Montreal building at 2 King St. W, and according to those at the announcement Monday morning, the sky is the limit. “We definitely want to talk to the […]