Get Feed for iCal (Google Calendar). This is for subscribing to the events in the Calendar. Add this URL to either iCal (Mac) or Google Calendar, or any other calendar that supports iCal Feed.

Our idea of dinosaurs is evolving. Over the last two decades, a boom in newly discovered dinosaur species has expanded what we thought we knew about the behaviours and evolution of dinosaurs. Join Dr. David Evans, the Senior Curator of Vertebrate Palaeontology from the Royal Ontario Museum, for a presentation about it! Dr. Evans will explore the history of Canada’s dinosaur findings, including the recently described horned dinosaur Wendiceratops, featured on Dino Hunt Canada. It’s all happening on May 5, so don’t miss out! 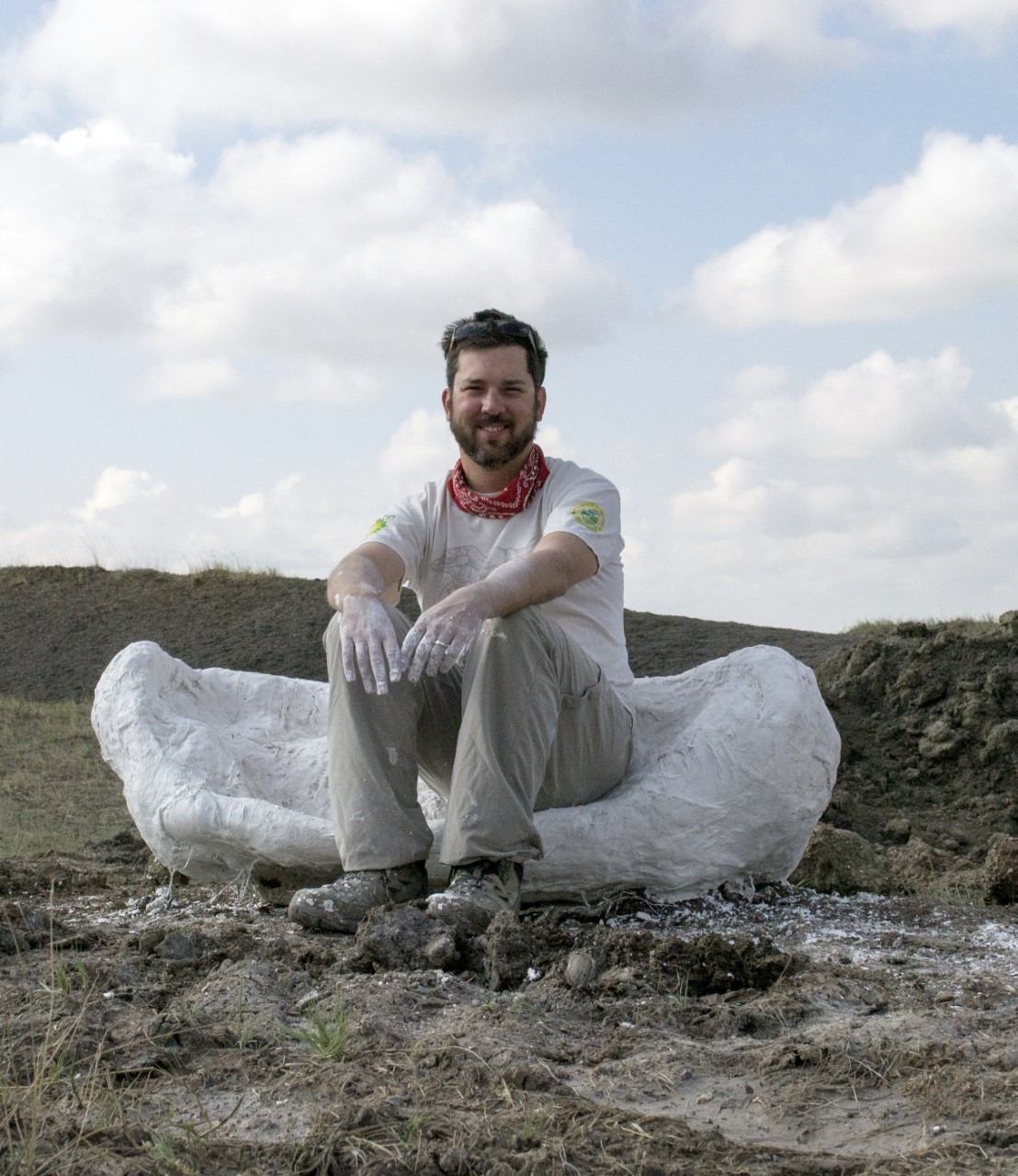 Dr. David C. Evans is a Senior Curator and holds the Temerty Chair in Vertebrate Palaeontology at the Royal Ontario Museum (ROM), where he oversees dinosaur research. He is also an Associate Professor in the Department of Ecology & Evolutionary Biology at the University of Toronto, a Fellow of the Royal Canadian Geographical Society, and a Member of the Royal Society of Canada. David is an Ontario-born researcher who is recognized as an authority on the rich dinosaur fossil record of Canada, and has amassed over 100 scientific publications to date. As a Curator, David helped develop the ROM’s dinosaur galleries, and was Lead Curator of the major travelling exhibition Ultimate Dinosaurs. He has been featured on numerous television shows and, notably, David was the Co-creator of the hit HISTORY TV series Dino Hunt (currently on Netflix)

David’s research focuses on the evolution, ecology and diversity of dinosaurs, and their relationship to environmental changes leading up to the end Cretaceous extinction event that wiped out the non-avian dinosaurs. His research strives to understand the causes and consequences of mass extinctions in order to better address our contemporary biodiversity crisis. Active in the field, he has participated in expeditions all over the world, including the Africa, Mongolia, and the Arctic, and has helped discover 12 new dinosaur species in the last decade––including the remarkable horned dinosaur Wendiceratops from southern Alberta, and the wickedly armored Zuul named after the Ghostbusters movie monster.

U of T Webpage: http://www.eeb.utoronto.ca/people/d-faculty/Evans.htm