An Outdoor exhibition on until May 2022

Traveller, many hidden moons ago… is a series of work by Toronto-based artist, Akshata Naik. These works were inspired during a global pandemic by thoughts around travelling to another planet, universe, space, light, fantasy and the curiosity of the unknown… This is an attempt at exploring the curious spaces that the artist often intrudes into while daydreaming. Making an inquiry of innumerable layers of the world that all living beings and non-living objects coexist around universal movements and dynamics. Through these digital works the artist is creating and translating that feeling of a traveller, many hidden moons ago, now and in the future.

See these works outside the old BMO building on the corner of King St. and Queen St. in Downtown Kitchener. 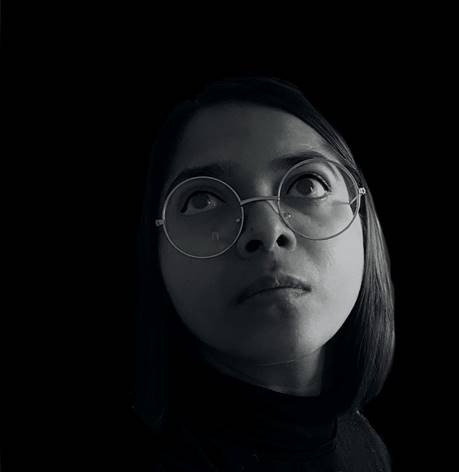 Akshata Naik (b.1990, Mumbai, India) is a contemporary visual artist, educator, researcher & administrator based in Toronto, Canada. Born & raised in Mumbai, her works reflect upon her lived experiences of moving homes, cities & countries. Through a lens of immigration, war, displacement, home & belonging. She works towards co-creating with her viewers an immersive experience & interactive art installations which consists of drawing, painting, ephemeral temporary sculptures and art in virtual reality. She is a newcomer to Canada & soon after she arrived in 2017, she became active in the arts scene, widely showing her interactive art with several communities across Toronto. Akshata has exhibited internationally in North America, Europe & Asia, including solo & group exhibitions at galleries in the UK, Canada, & India. Most recently, her explorations of digital art & (VR) virtual reality artwork, ‘Song of the water’ was projected on a building in Lakeshore park, Toronto, Canada as part of the BigArtTO initiative by the City of Toronto in partnership with OCAD University. Her popular interactive & immersive art installation ‘Bloody Boats 2.0’ was first shown at Artcore gallery, UK (2016) and at the Gladstone Hotel for Nuit Blanche (2019). She was also invited as the guest artist by the town of Collingwood to lead an experiential public art project. Her piece, ‘Frozen Voyage’ was installed at the council chambers, townhall of Collingwood. She is also an accomplished speaker, presenting at De Montford University, UK, THE MUSEUM in Kitchener-Waterloo, the Gathering organized by Cultural Pluralism in the Art Movement Ontario (CPAMO), Emergence Symposium organized by Neighbourhood Arts Network, Humber College in Toronto. The recipient of notable grants from the Canada Council for the Arts & Toronto Arts Council. In 2020, she was awarded the RBC Newcomer Arts Award by Toronto Arts Foundation & Neighborhood Arts Network. She is also one of the artists presenting her work for the Year of Public Art in Toronto curated by Claudia Arana and funded by the City of Toronto. She was also awarded two gold medals in her final year masters display. Akshata is a graduate of the Maharaja Sayajirao University of Baroda, (B.F.A & M.F.A) which is one of the renowned art schools in India.

Presented in partnership with the City of Kitchener. 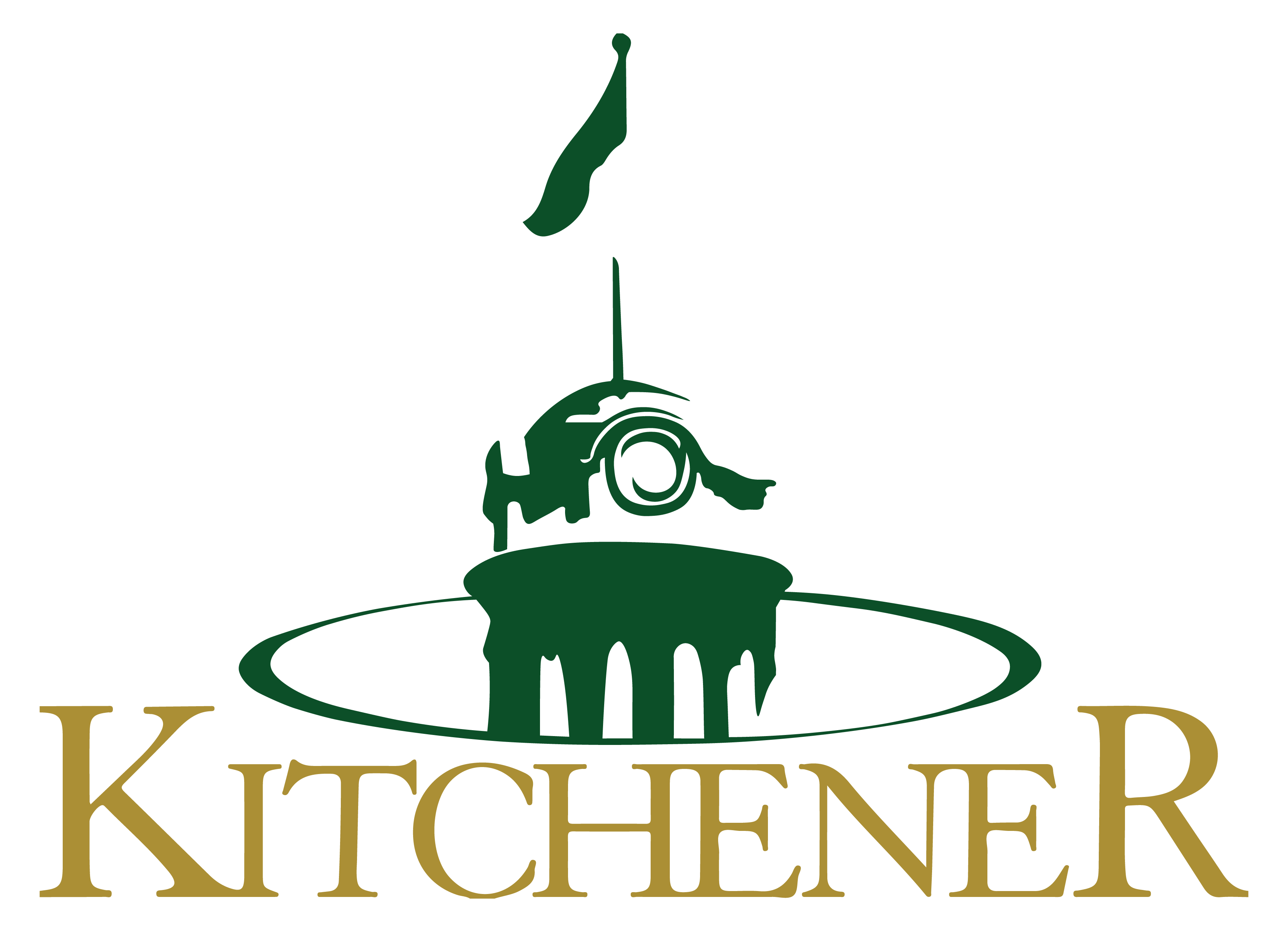