YOKO ONO is a multi-media artist whose thought provoking work challenges people’s understanding of art and the world around them. Yoko gained fame in New York at the beginning of the 1960s. In 1969, together with John Lennon, she realized Bed-In, and the worldwide War Is Over! (if you want it) campaign for peace.

From the beginning of her career, and over the past fifty years, she has remained a leading experimental and avant-garde artist, one of very few women, in an international context. Her work as a conceptualist questions the concept of art and the art object.

Through her works which have strong social and political references, she has created a different kind of relationship with the museum visitor, inviting them to play an active role in the making and creative process of the art work.

Using simple words to instruct a concept, Yoko invites the visitor to act as a performer, activating themes of peace and love that pervade her work individually and collectively in the minds and actions of those who encounter it. 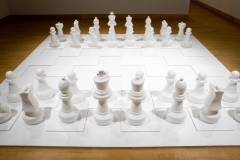 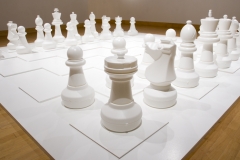 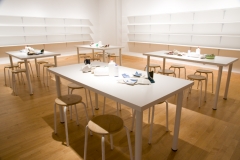 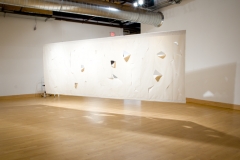 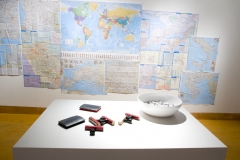 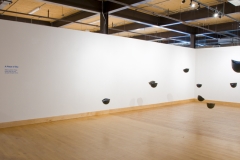 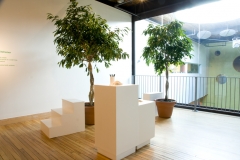 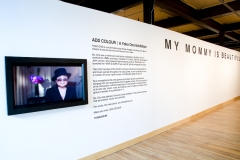