Quantum is all around us.

QUANTUM: The Exhibition premiered October 14, 2016 at THEMUSEUM and was produced by the Institute of Quantum Computing (IQC) at the University of Waterloo. This ground breaking exhibition was selected as part of the Signature Initiative of the Government of Canada’s sesquicentennial celebration, INNOVATION150, which celebrates 150 years of Canadian innovation.

Quantum is the study of how our world works on a micro-level. The exhibition, now touring across Canada, delves into the worlds of quantum mechanics, information technology, science and technology and the future of quantum while showcasing immersive and interactive elements. The exhibition also showcases Canada’s expertise in the numerous fields of quantum physics.

As part of INNOVATION150 QUANTUM: The Exhibition will travel across Canada throughout 2017 including stops at Science World at TELUS World of Science (Vancouver), Discovery Centre (Halifax), and the Canada Science and Technology Museum (Ottawa).

“Kitchener and the entire Waterloo Region are known as a hub for innovation, information technology, and science and manufacturing, all of which will be featured in Quantum I The Exhibition. This exhibition will be right at home at THEMUSEUM, and we are proud to be the first stop on the Canada-wide tour.” 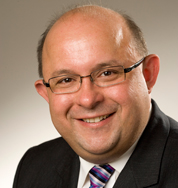 “I expect this exhibition to educate and inspire young and old to the power of quantum based discovery, innovation and technology. As we celebrate Canada’s 150th birthday we should be proud of our country’s scientific achievements and how they help build industry, jobs, prosperity, as well as improve our lives and society. The Second Quantum Revolution is upon us. By starting early and staying focused, institutes like Perimeter Institute for Theoretical Physics and the Institute for Quantum Computing at the University of Waterloo are helping Canada to intercept this inevitable Industrial Super Cycle. These institutions, their world class researchers and their cutting-edge equipment and laboratories combined with the entrepreneurial culture, experienced technology and business management and available venture capital have given the Waterloo Region and Canada the Quantum Valley – a world leading centre for quantum technology development and commercialization.” 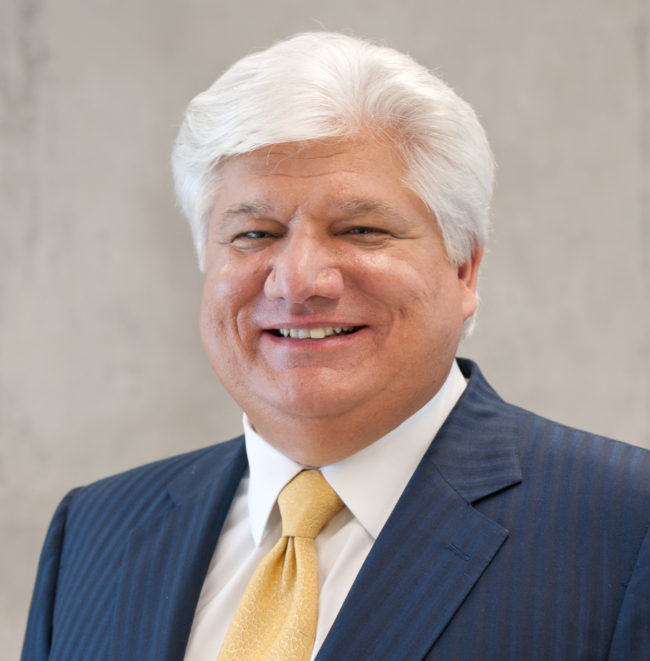